All You Need to Know About Bison Beef Bison was forgotten for many years as a nutritious and tasty food source, as we’ve developed a taste for beef from cows, but bison is coming back in full force and for a few excellent reasons. As you’re about to find out, you may have been missing out  on bison meat, but not anymore!

Here’s all you need to know about bison beef, and why you should start cooking with it today. 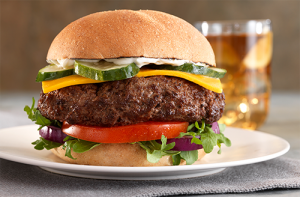 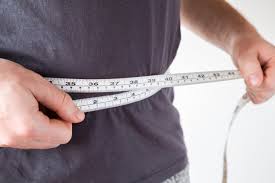 There’s less fat in bison beef than in cattle beef.
Bison meat contains almost half the amount of fat than traditional cattle beef. The free-roaming animal also has only half the saturated fat, making bison leaner than most meat alternatives.

bison is actually one of the leanest meats on the market, leaner than chicken, pork, and turkey. Bison has the lowest levels of cholesterol too. 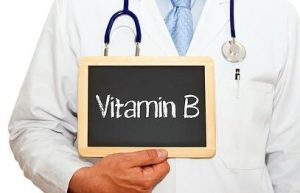 Bison has plenty of essential minerals.
Bison meat is rich in nutrients, including zinc, niacin, iron, and selenium. It nurtures you with vitamins B6 and B12 too. Cattle beef is also rich in these nutrients, but for the protein to fat ratio, bison is by far the better option.

Bison is pasture-raised.
Bison is grass-fed, and lives out in the open, which means it lives stress-free compared to cattle. Bison get sick less often, making it unnecessary to add antibiotics or hormones to its diet.

The verdant feed also adds to the flavor of bison meat, which compared to grain-fed cattle, is much more complex and pleasing.

Bison has an amazing flavor!
Bison is not only lean, grass-fed, nutrient-rich meat; it’s also delectably flavorful. Bison offers an intense meaty profile only found in robust, healthy animals, and in this category, it has no comparison.

It’s not only healthy, but it’s also delicious!
At Five Stars Home Foods, we’re proud  to deliver ground bison meat to your doorstep.You can count on our Bison being Pasture-raised, without antibiotics or added hormones with all the freshness and quality that characterizes our portfolio.

If you’ve never tasted ground bison  before, add it to your next Five Star Home Foods order! We know you’ll fall in love! !