These popular weight loss methods sound good on paper, but what do the studies say about them? 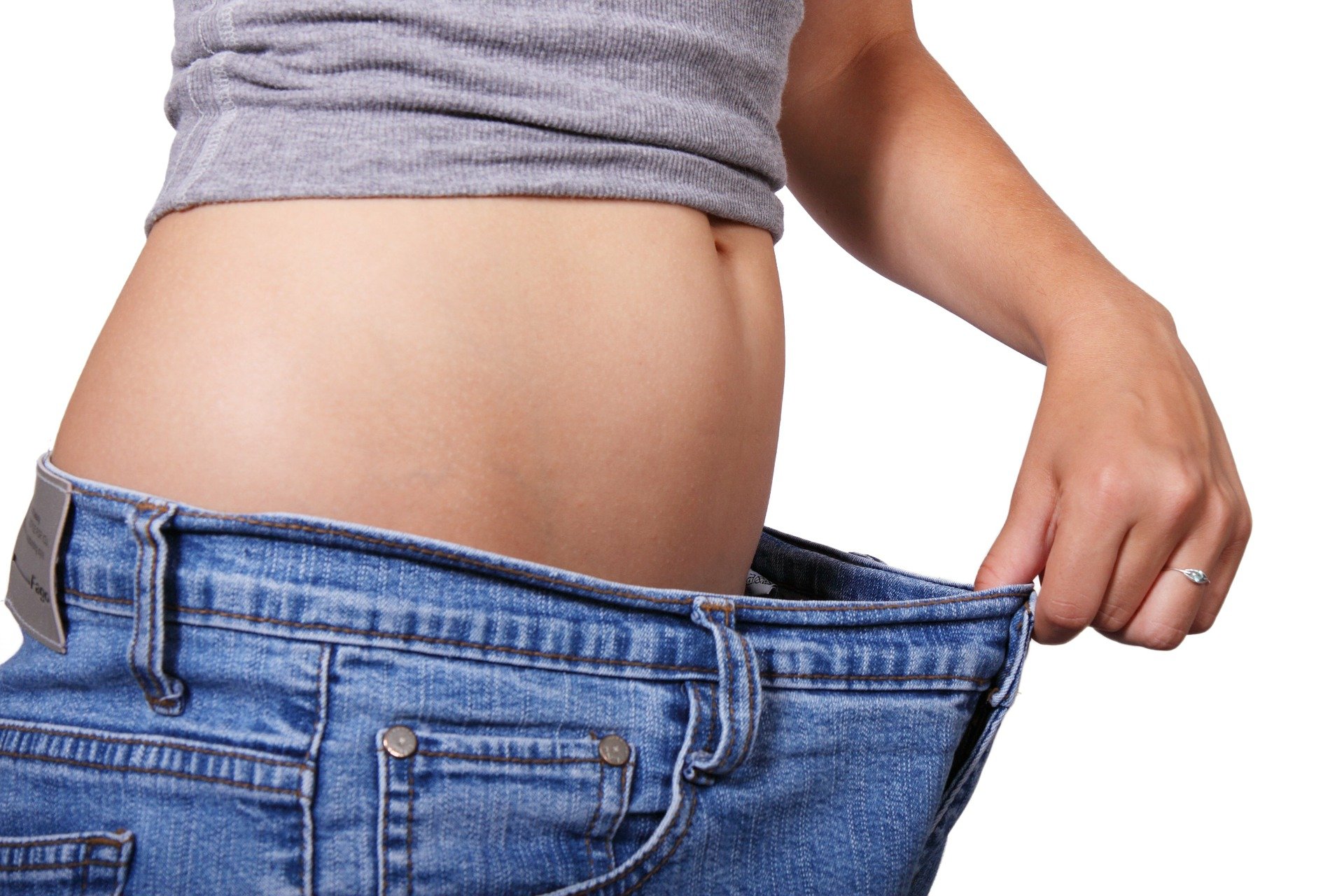 New weight loss studies are popping up in the news every day with catchy headlines like “researchers have linked red wine to weight loss” or “drinking apple cider vinegar every morning can help you shed pounds, quick!”
While some of these weight loss methods may actually work, most of them don’t have much science to back them up. They were either not scientifically tested long enough or they were tested on animals, not humans. When they are finally scientifically tested the results usually aren’t what they claimed, but since it made the news once, the population still thinks it truly works.

And that’s okay, having a goal with a strategy behind it is step one, but having a science backed strategy is even better. So, we’re here to debunk some of these weight loss myths and get you on the road to success.

FASTING AND CALORIE RESTRICTION
Two weight-loss methods that are very common nowadays are calorie restricted diets and intermittent fasting, where people go without eating for several hours (usually 16 or more) or even a full day. A study published by the Journal of the American Medical Association in July of 2017 compared these two methods to see if they were better or worse than a more traditional diet at helping people lose weight.

Overview of the Study:

The study was comprised of 86 women and 14 men between the ages of 18–64. They did not have any metabolic diseases (like Type 2 diabetes or metabolic syndrome) and their cholesterol counts and blood pressure all fell within the normal range. The participants were divided into three groups:

Note: Women especially need to be careful when trying a fasting diet. The approach can cause some hormonal issues in women, including thyroid imbalances and menstrual cycle issues.
Results

THE GLUTEN FREE DIET
The gluten free diet was developed to help those with celiac disease, but it’s recently become a popular way to lose weight. In fact, the number of people with celiac disease has remained flat since 2009, but the number of Americans pledging to go gluten free has tripled since 2009!
Gluten is a protein in wheat, rye and barley that isn’t fully broken down during digestion. For those without celiac disease or a wheat allergy, these protein pieces make it through your intestines with no problem. For those with gluten issues on the other hand, these proteins cause an immune response and intestinal damage, where the only treatment is to eliminate gluten from their diet.
Today, about 72% of people who eat a gluten free diet do not have celiac disease. So why is this diet so popular?

Rachel Begun, M.S., R.D.N., nutrition advocate and special diets expert explains “There is no evidence that removing gluten from the diet is, in and of itself, a means to better health or weight loss,”

She goes on to explain that gluten is found in many foods that we should be limiting, like that delicious chocolate cake, donuts, and even beer, so it’s simply healthier to eliminate these items from your diet. Eating more nutrient rich foods like vegetables, fruits, and lean meats are naturally gluten free.

So, the notion of eating “gluten free” might just be a confusing name slapped on a good lifestyle choice. Instead of opting for the gluten free chocolate muffin for breakfast, make yourself a bowl of oatmeal or some eggs for a more nutritious and weight friendly option.

So far, there have been no published trials examining the effect of a gluten free diet and it’s impact on weight loss. However, one study published in the European Journal of Internal Medicine looked at 698 newly diagnosed celiac diseased adults for one year after starting a gluten-free diet and found that 69% of those who were underweight at diagnosis actually gained a healthy amount of weight, while 18% of those who began as overweight lost weight post-treatment. 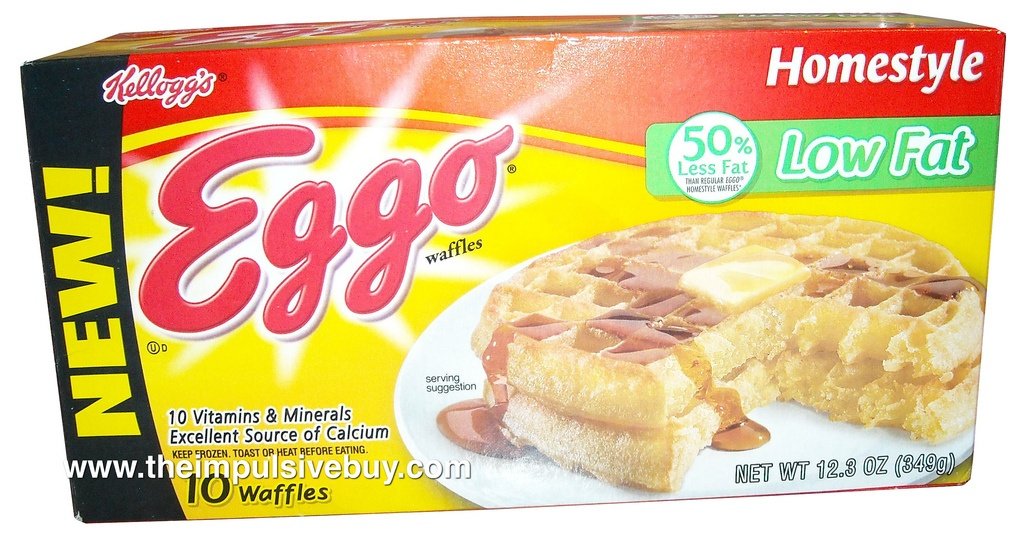 “Low Fat” items like cream cheese and yogurt are very popular at the grocery store, but does this really mean they are healthier for us?
Unfortunately most weight loss products and programs cling to the outdated theory of fat restriction being the key to weight loss and heart health. Why? Because back around 1950, a scientist by the name of Ancel Keys convinced the nation that saturated fat was bad for us based on a very misleading study. Now, the manufacturers of these low-fat or low carb products would like for us to continue believing that it’s healthier, because then we’ll continue to buy their products, but that’s not really the case…

Healthline published an article in June of 2017 reviewing the results of 23 different studies on low-fat and low-carb diets. These were the results:

So, not only does a low-fat diet not work for weight loss according to these 23 studies, but many people are actually taking an opposite approach and adapting a Ketogenic diet. The ketogenic diet trains your body to burn fat instead of glucose, so in this diet, eating fat is actually a good thing!

Recommended for you: A beginners guide to ketogenics >> 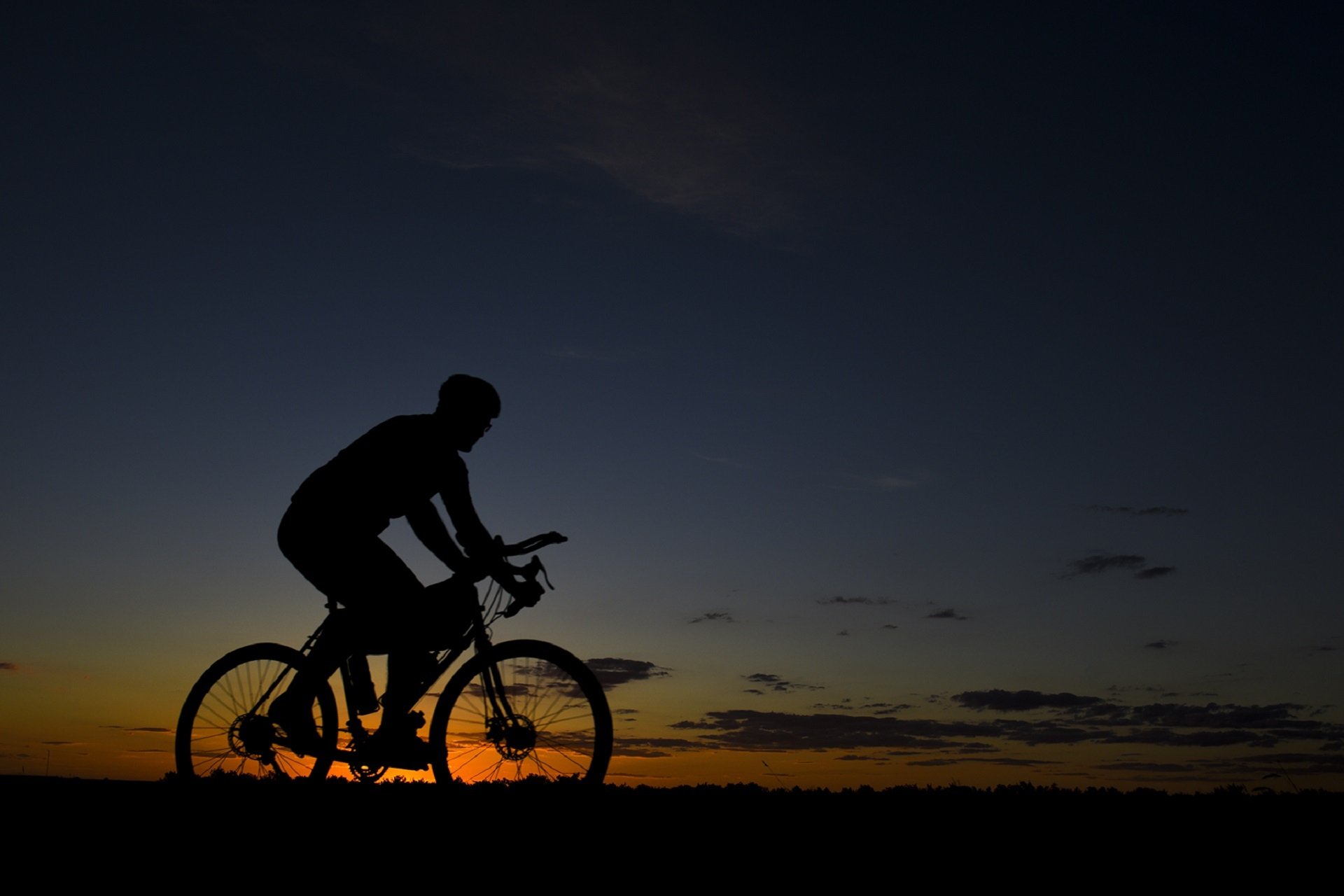 Here’s a few weight loss tips that we know work!
Changing your lifestyle will have a much bigger effect on your weight loss goals than going on a restrictive diet. Making smarter choices and living a more active lifestyle will have better results over time, and you’ll be able to keep that weight off long-term because you changed your lifestyle. Here’s some other quick tips to help you reach your goals:

Remember, it’s important to listen to your body and don’t push yourself if something seems off. Not every diet will work for everyone. Talk to your doctor before starting any diet as they should monitor your cardiovascular levels for the duration of your diet.